Running Wild with the Bear

On Monday August 18, 2014, Running Wild with Bear Grylls  aired on NBC.  His guest for this episode was Tom Arnold.    I spent the better part of a month back in May of 2014 scouting and working on the project on the Southern Oregon coast.

Bear has a great crew.  I could not take any photos, (NBC’s Rules) but I did get this photo with Bear and here is the link to the show. Running Wild

Yes I am smiling…. 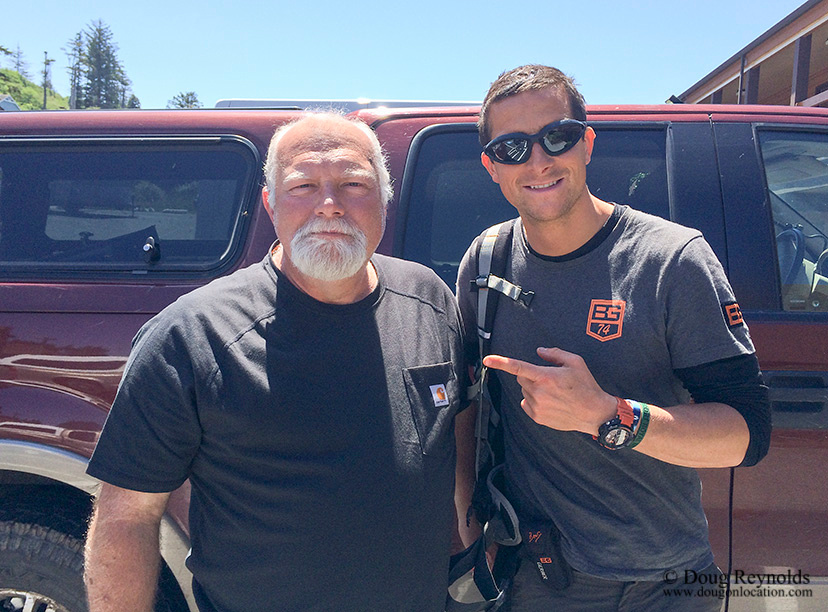