One more of the projects I worked on earlier this year was just released. Phlewid Film’s Drift 3 “The Driftpocalypse” Directed by Matthew Sanders with Riders Ernie Vigil and Nick Brocha and Officer Dan “Dan Brockett” and Officer Buck “Andrew Buck”.  Filmed on Location in Albuquerque, NM.   Thank You Albuquerque.  There are 600 Photos under Production Photos.   show will be under Video. This was my 2nd project with Director Matthew Sanders, the 1st was The Raiden Files – Portland to Dakar, Filmed all over Oregon in 2012 for Icon.  There are a few photos under Production Photos. 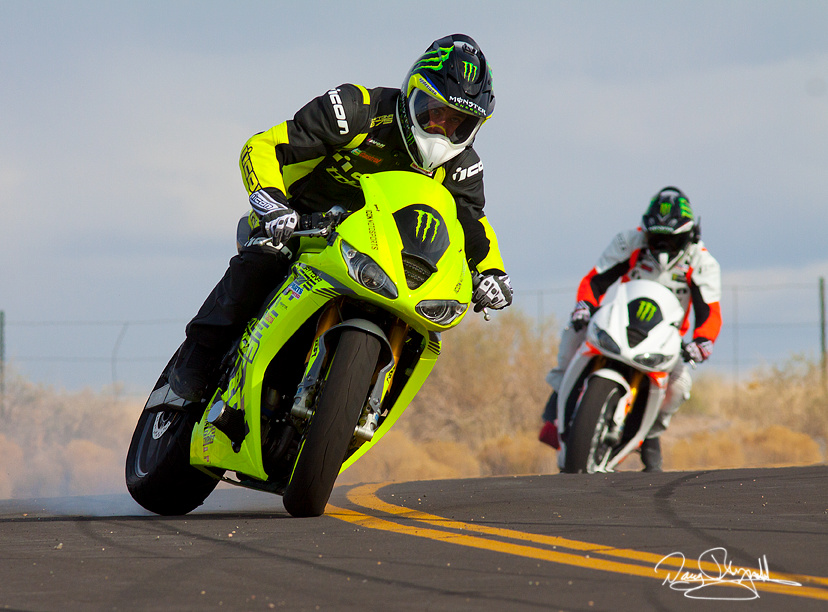