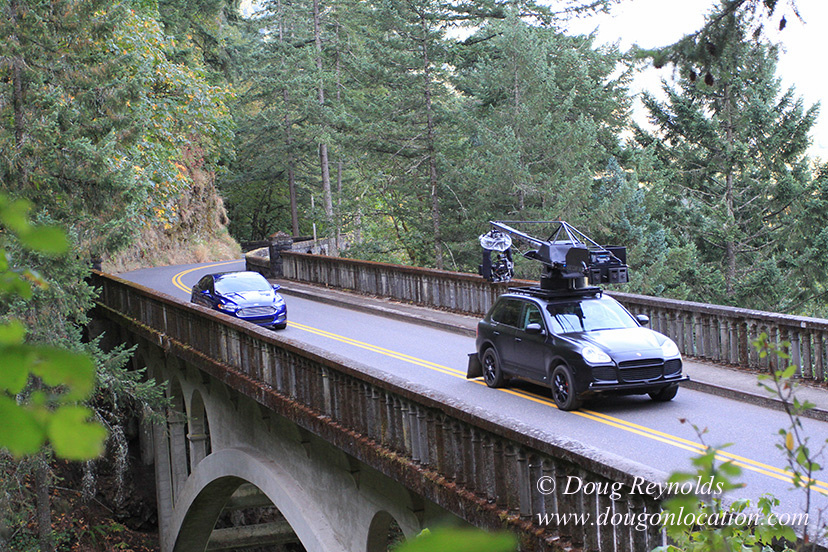 This was a small project with a great crew.

We filmed Downtown Portland, and number of locations in Columbia River Gorge as well as The Bridge of the Gods