August 23rd, 2013 I started work on a number commercials for 2014 Mazda's with @radical.media, Producer: Susan Sullivan and Director Jeff Zwart.  This was one of the more challenging and eye opening projects I have had in a very long time. I was in continuous production through the 17th of September.  There were 7 days of filming .  All the spots where filmed in and around Portland, Oregon, Big project.   3 of the commercials featured Martin Cooper, Tom Sims, and Bill Simpson

This is not all the production photos.  some of the commercials have not aired yet. 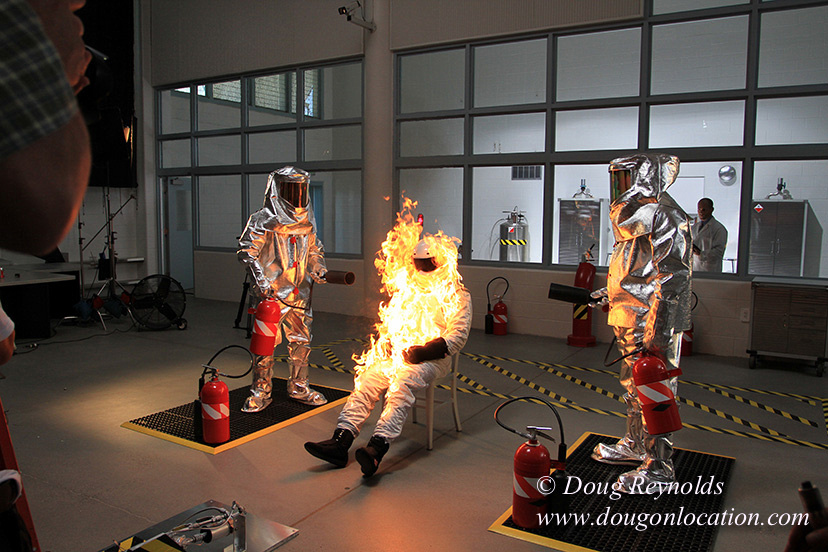